Welcome to
For Life Wiki

Inspired by the life of Isaac Wright Jr., For Life is an American legal and family drama television series about Aaron Wallace (Nicholas Pinnock), a prisoner who becomes a lawyer, litigating cases for other inmates while fighting to overturn his own life sentence for a crime he didn't commit.

His quest for freedom is driven by his desperate desire to get back to the family he loves and reclaim the life that was stolen from him. Aaron's complicated relationship with a progressive female prison warden, Safiya Masry (Indira Varma), helps shine a light on the flaws and challenges in the U.S. penal and legal systems.

For Life was created by Hank Steinberg and has Curtis "50 Cent" Jackson as an executive producer. The first season aired between April and May 2020, while the second premiered on November 18, 2020 and is currently airing. 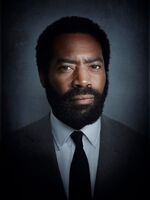 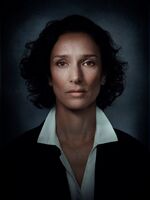 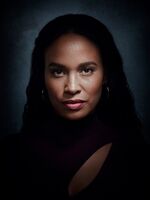 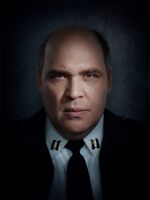 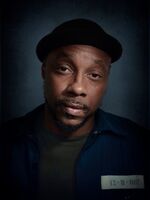 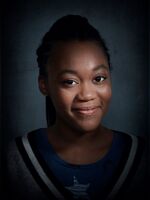 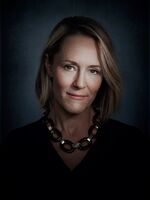 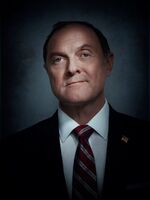 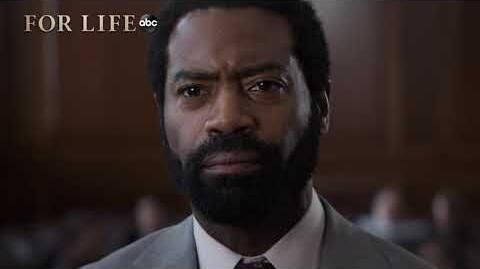 For Life - Teaser - ABC
About Us

For Life Wiki is a collaborative community where we aim to keep track of everything relating to the show: characters, episodes, and more. We currently have a total of 59 pages.

We also have a place for getting to know each other and to talk about For Life in our Discussions. Whether you are here to start editing or to chat with fellow users, you are welcome to sign up for an account!

As new episodes become available, feel free to visit our weekly discussion for the second season. There, you can share all your thoughts and opinions on each episode, details you have catched that others might not have, and also theories and expectations as to what might happen next on the show. Join the conversation!

"For Life: The Podcast" is a 6-part series exploring real stories from men and women who were wrongfully convicted, yet prevailed against unthinkable odds, and emerged with grace and newfound purpose. It's about the human stories, the tested relationships, and the triumphs of the human spirit. Hosted by Isaac Wright, Jr.

Retrieved from "https://for-life.fandom.com/wiki/For_Life_Wiki?oldid=528"
Community content is available under CC-BY-SA unless otherwise noted.